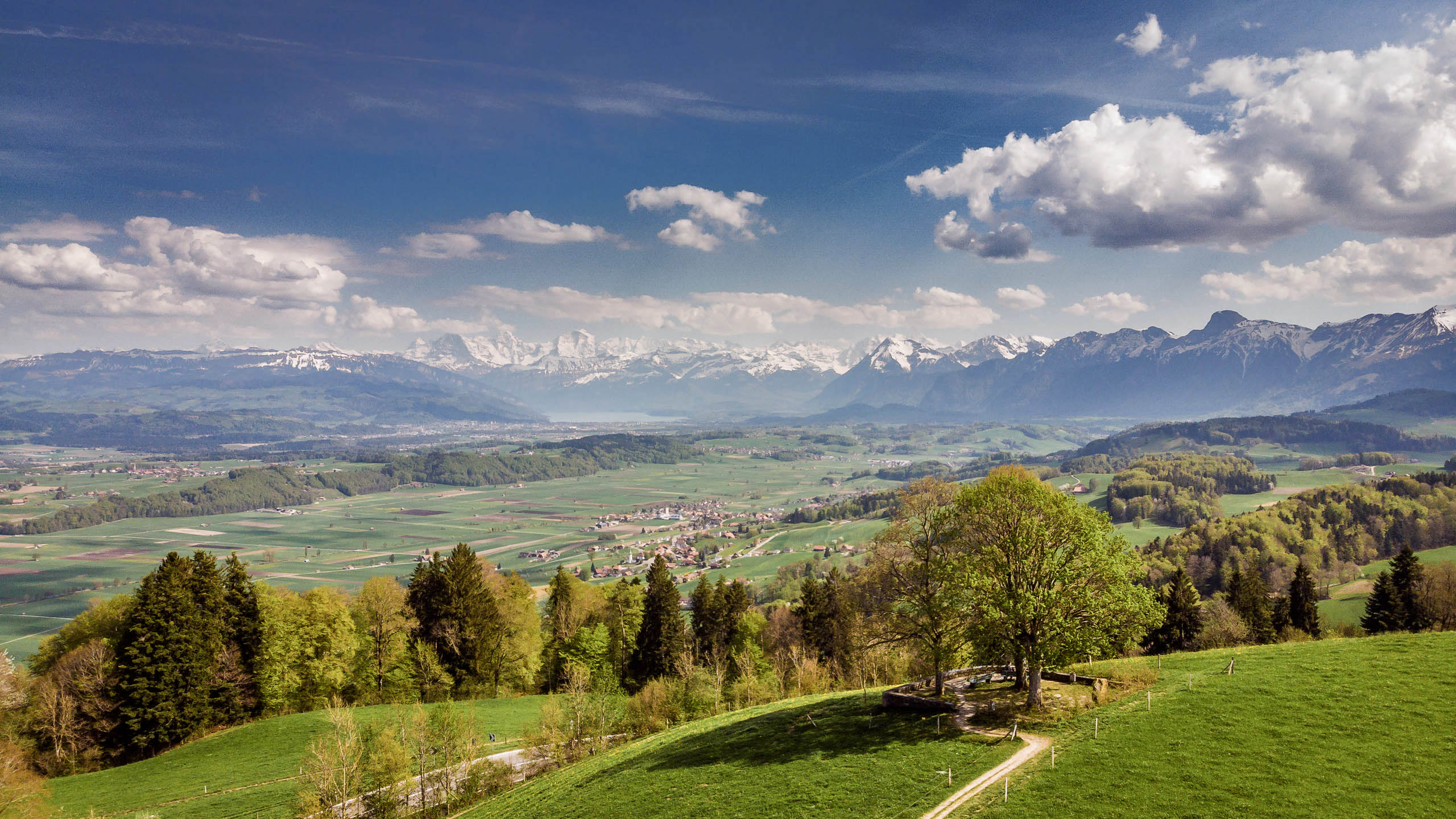 The Swiss writer, Jean Ziegler, once said: „Death is a scandal! Even as a child I had the determination to fight death with as much life as possible.“ Ziegler may be right; God gave uslife so that we could live it. We want to do this with gratitude and with our whole hearts.  None of us want to just let our lives pass us by. Especially since it is an old biblical fact that „It is set upon man to die.“ Nothing has changed in the statement that Moses made 3500 years ago to

„teach us to remember that we must die in order to become wise. Seventy years are given to us, some even live to eighty.“

Jesus Christ came to earth to take the negative away from the scandal of dying. God himself died on the cross and rose from the dead, so that all who believe in him may also do the same. They can go with him to the father and be resurrected, being given eternal life! Jesus dying is not a scandal but a victory!

How do you deal with dying? 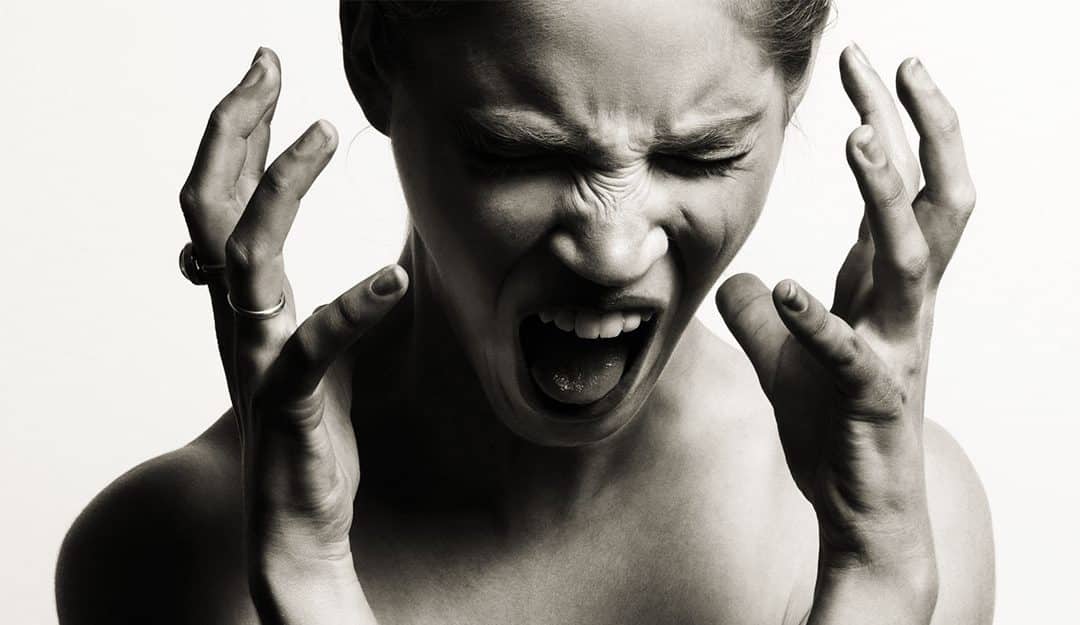 How do I get rid of bitterness?

You can recognize bitter people by their countenance, facial expressions and their eyes. Their appearance cannot hide... 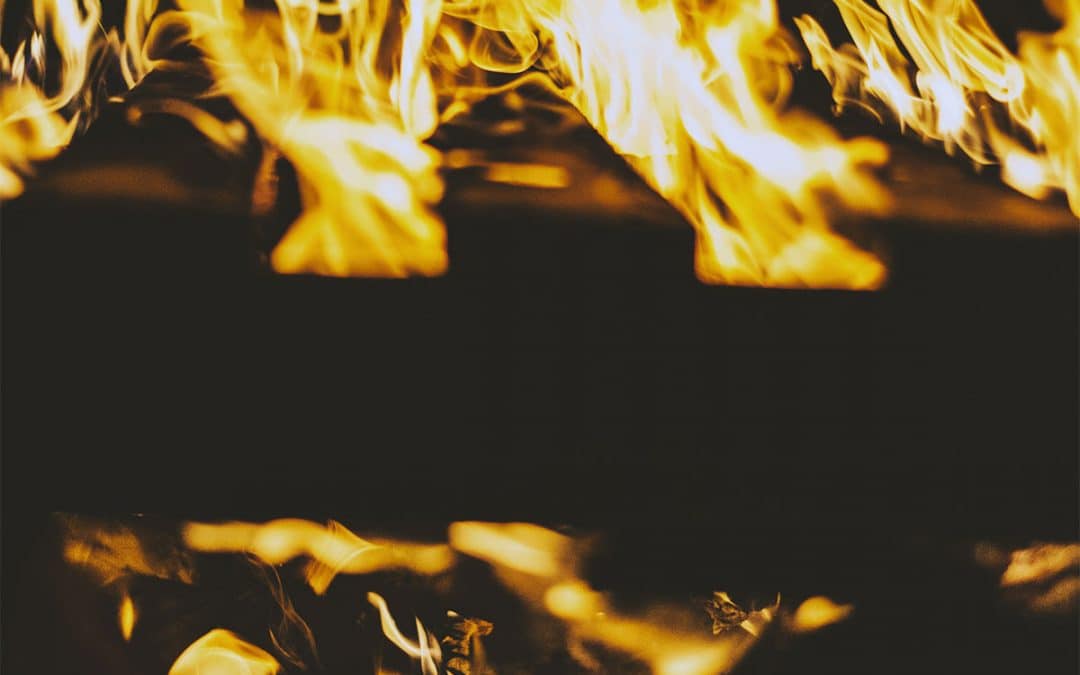 God loves me, but what does that even mean?

After extinguishing a large forest fire, a firefighter found a charred lump on the ground.  He later identified... 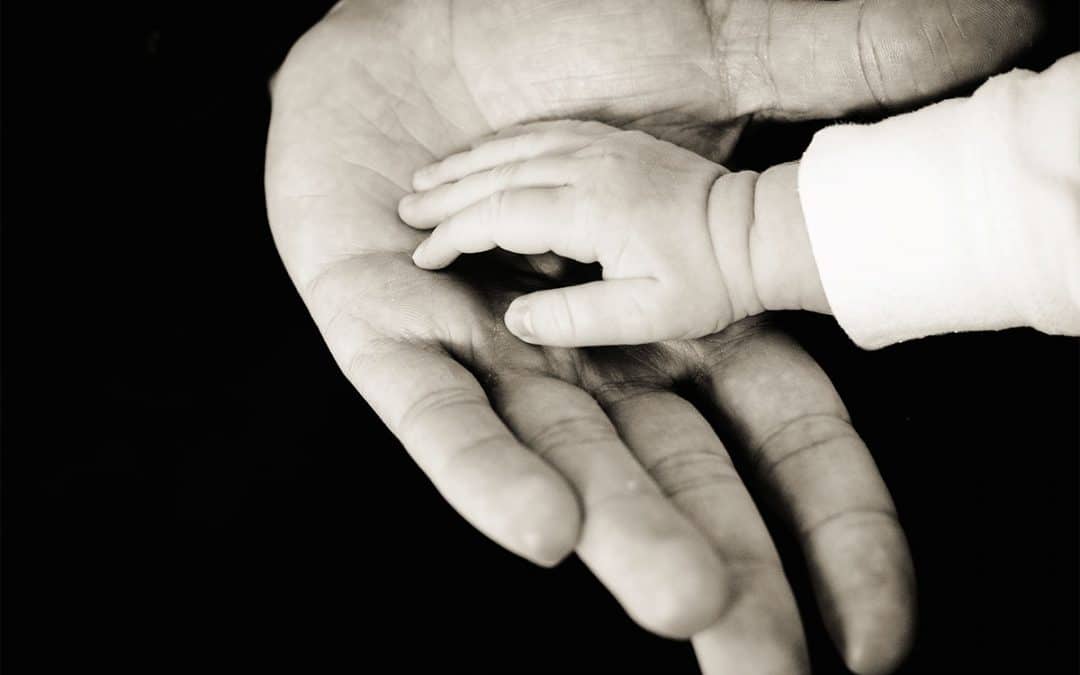 Love Has An Impact

Our hands… what an ingenious all purpose tool! We can touch, grasp, hold, pick up, throw, catch, write, open, close..... 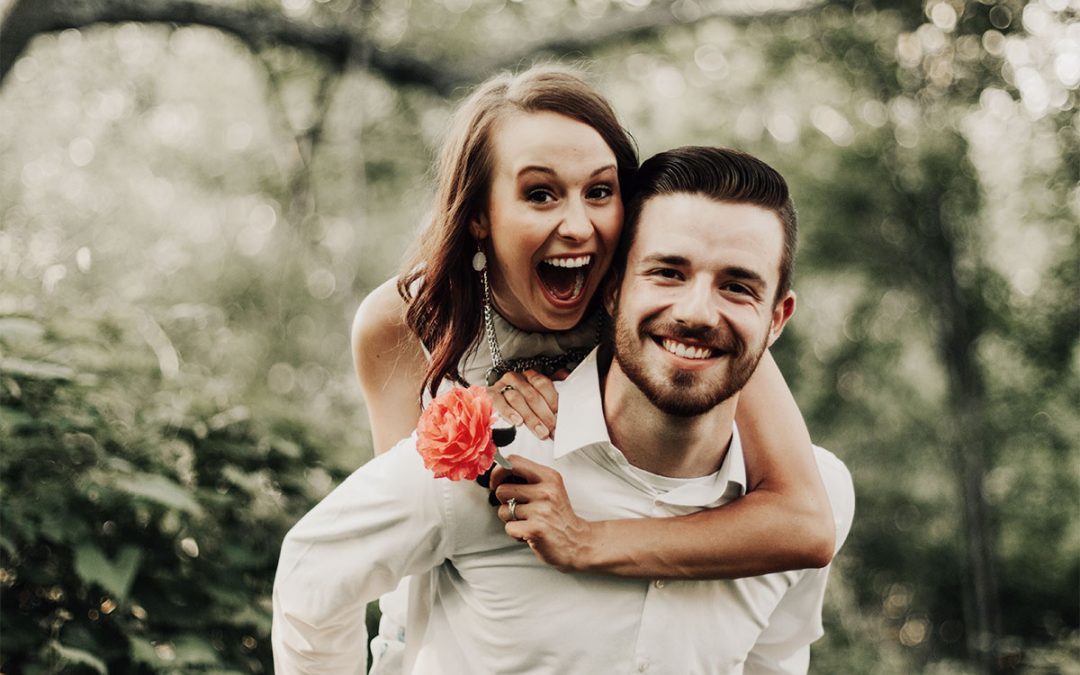 WHY DOES GOD LOVE ME? 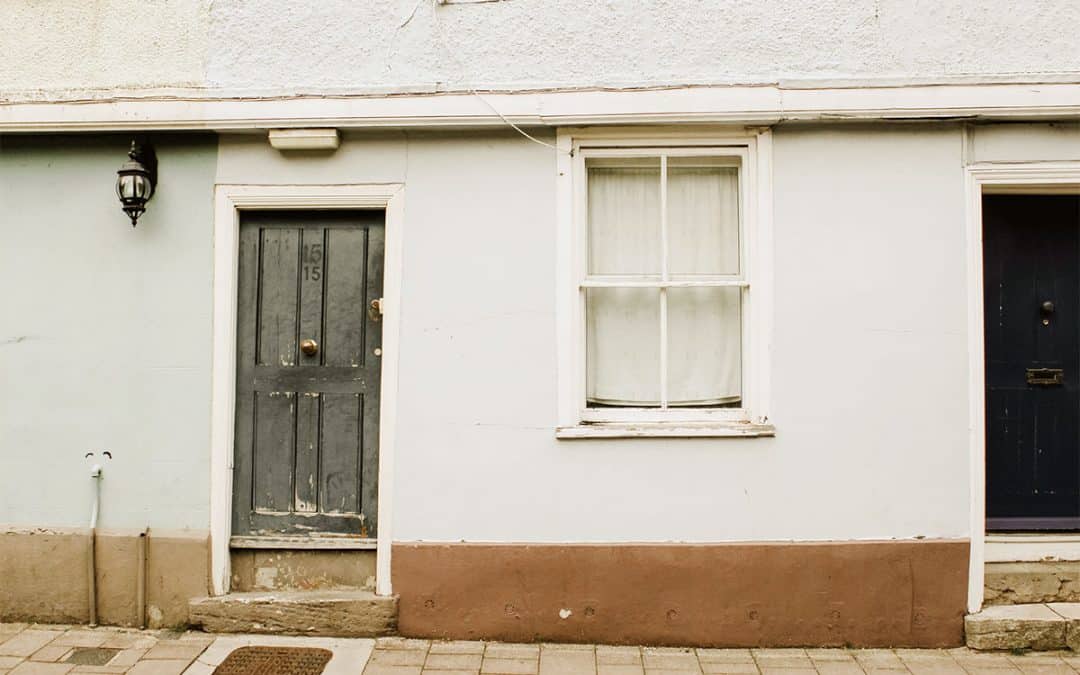 Please Do Not Disturb!

We just got back from holidays and wanted to sleep in late. However, early this morning, someone rang our doorbell! An... 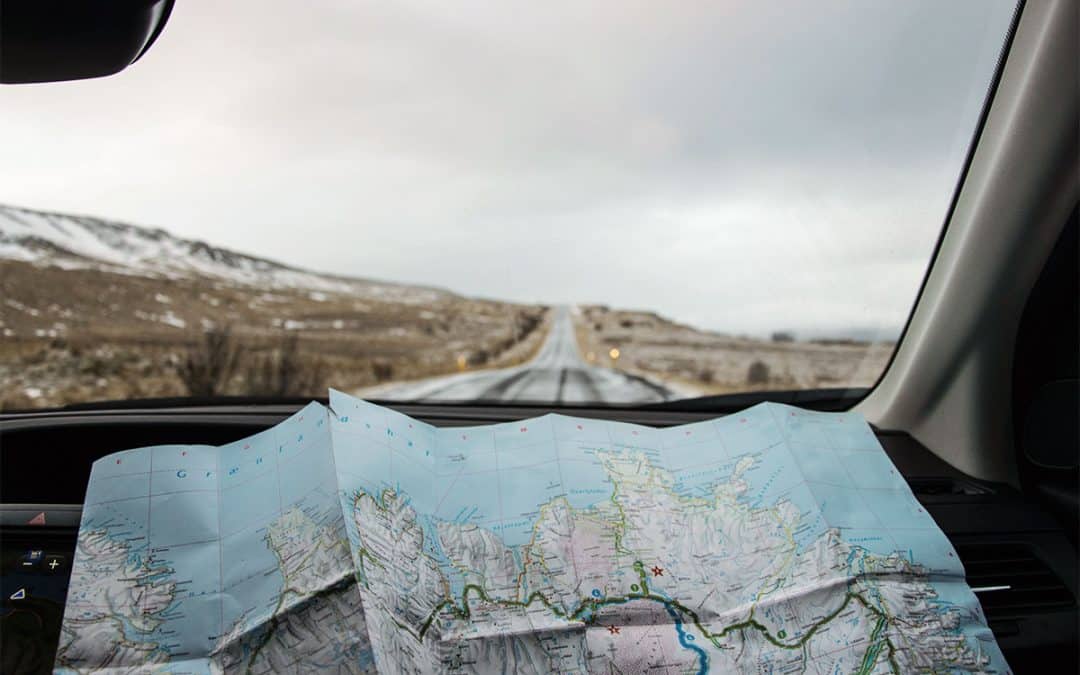 In Search of Happiness!

Many dream of great happiness. Some wish to complete a challenging journey. Most would love to hit it rich and belong... 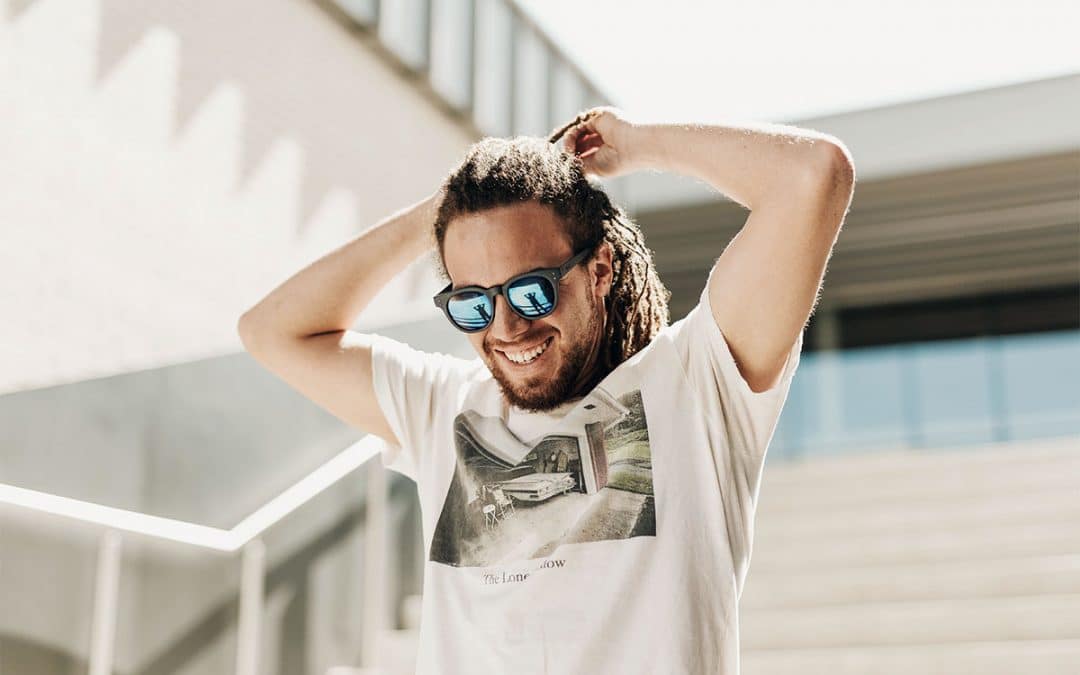 That's what we all want, a life overflowing with joy. The only question is, how do we do that? There are so many... 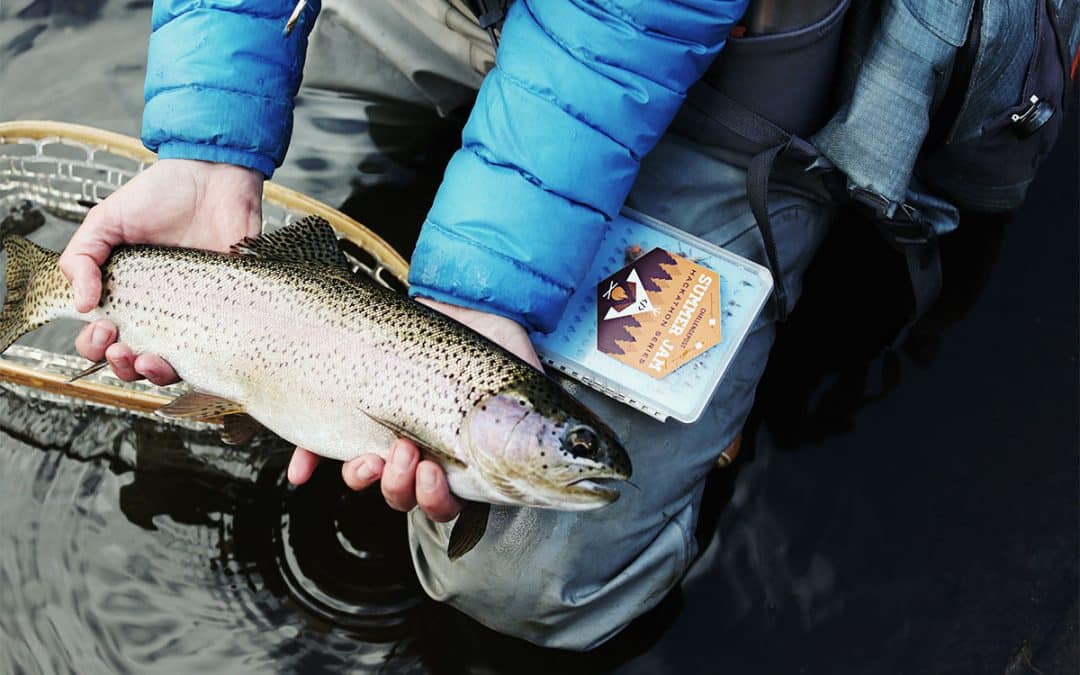 An African proverb says that dead fish swim with the current, but living fish swim against it. During the summer of... 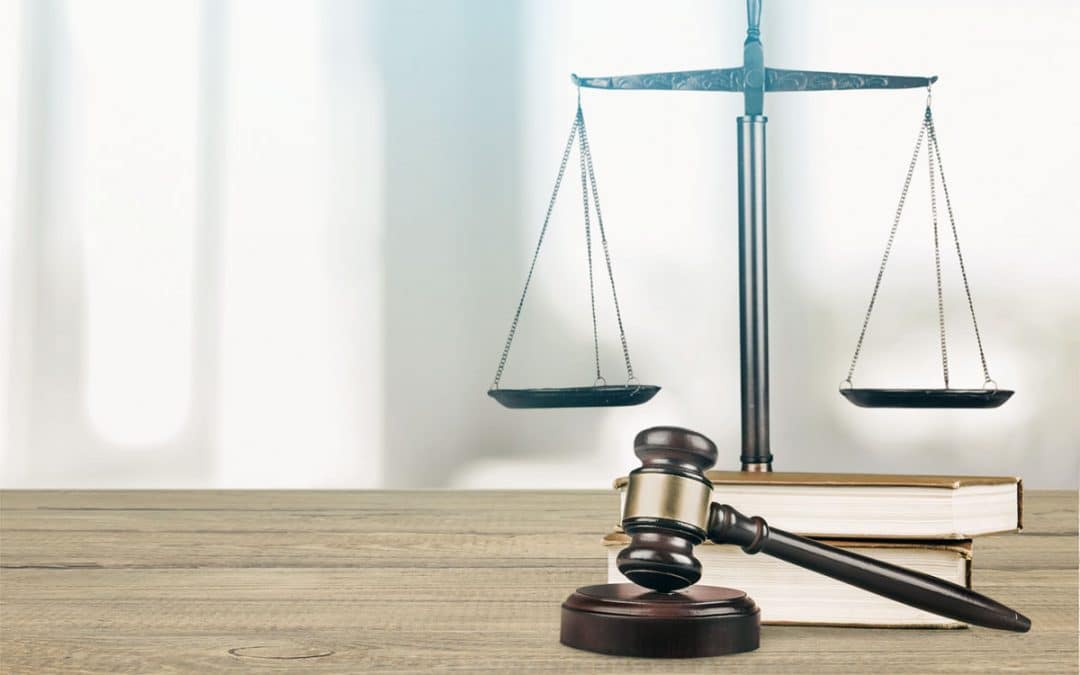 The apostle Paul never ceased to stress the power of Jesus Christ as the Son of God and as our Redeemer. Those who... 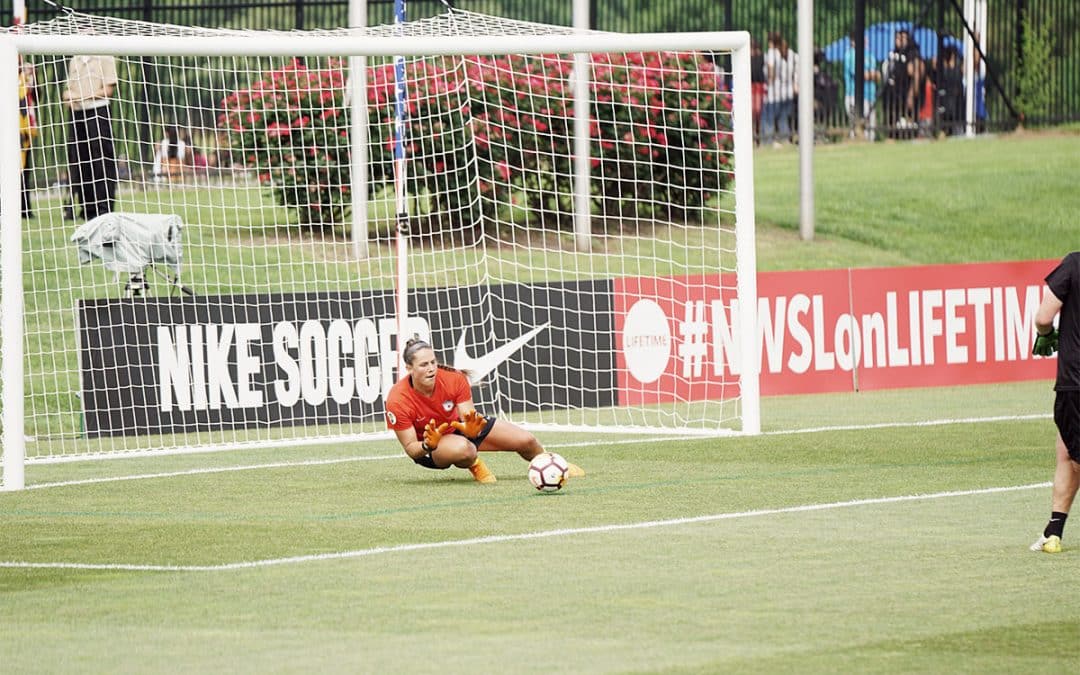 Miroslav Klose in an Interview stated that "scoring goals is the most important thing in soccer."  Soccer players... 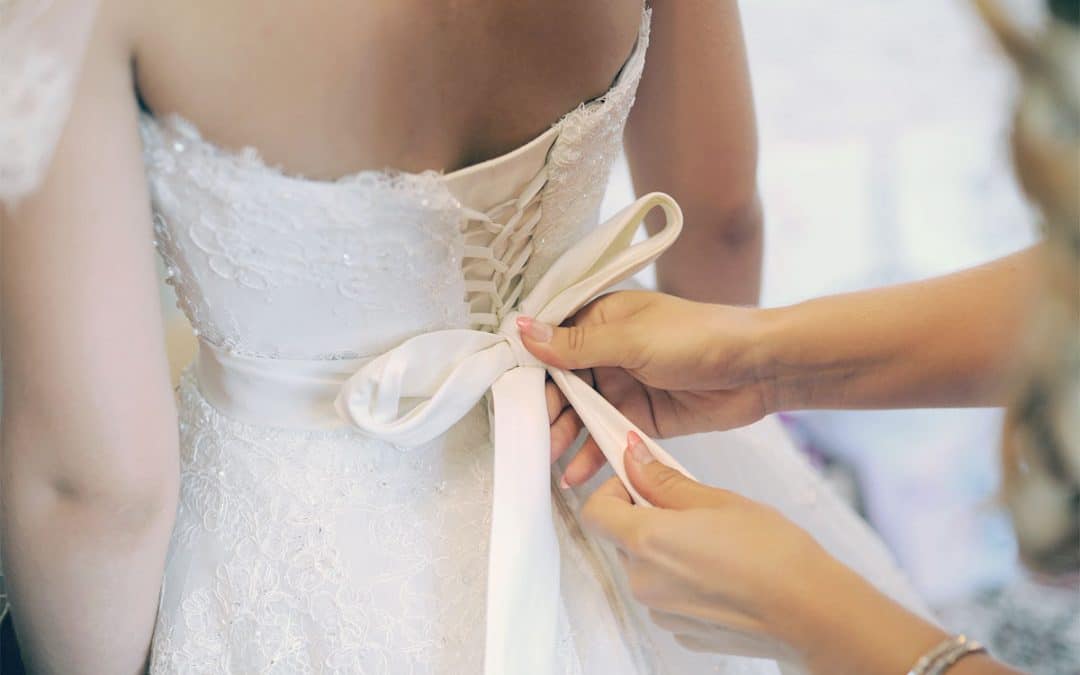 Weeks and months of preparation, stressful moments and anticipation. Finally the big day is here. The bride wants to... 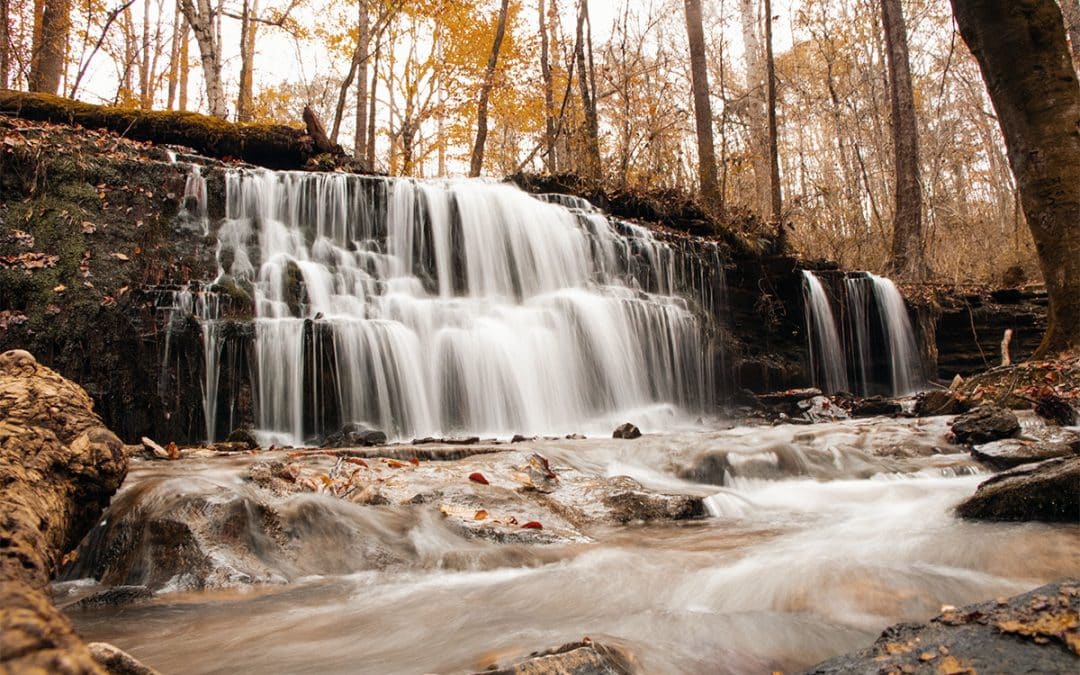 In the middle of the market, someone calls, "Come to me, who is thirsty. Come and buy! You don't have to pay. Those...