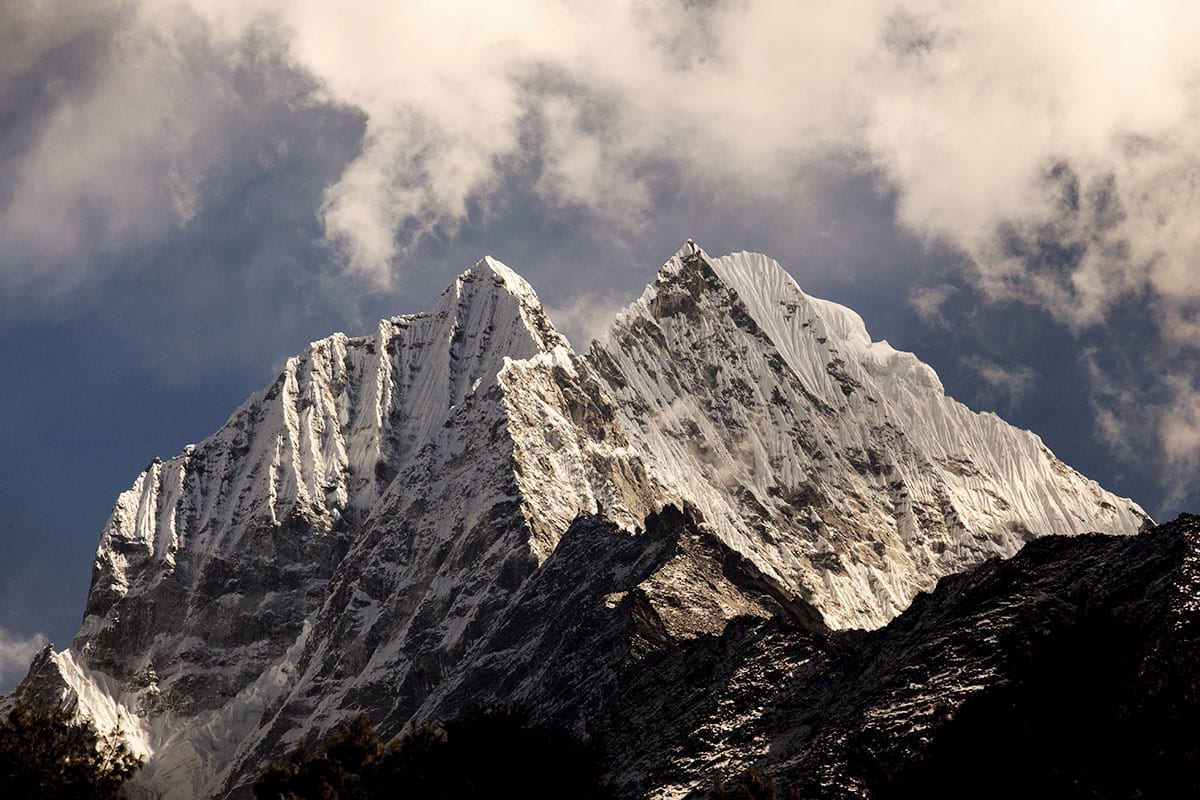 Alfons was one of the most seasoned, year-round mountain guides. The rescue team went out to rescue a skier out of a crevasse. Alfons was let down on a rope and in the light of his headlights he was able to identify the skier. He squeezed himself towards the injured and wanted to grab him by his arm. Suddenly, Alfons lost his balance and got stuck in the crevasse head first himself. The walkie talkie slipped under his chin. He wasn’t able to move his arms anymore, it took his breath. Was that his end? He thought about his wife and his six sons. When he got weaker and thought he would die, he started to pray. God do something! Alfons regained his breath and new strength! After that, he rescued the skier. (source: Focus Matterhorn)

My ears had heard of you but now my eyes have seen you.

This story reminds us of Jeus who gave his life for the world. He stretches out his saving hand to you. Are you willing to be pulled out of the crevasse of sin?