Comforted in the Midst of Fear 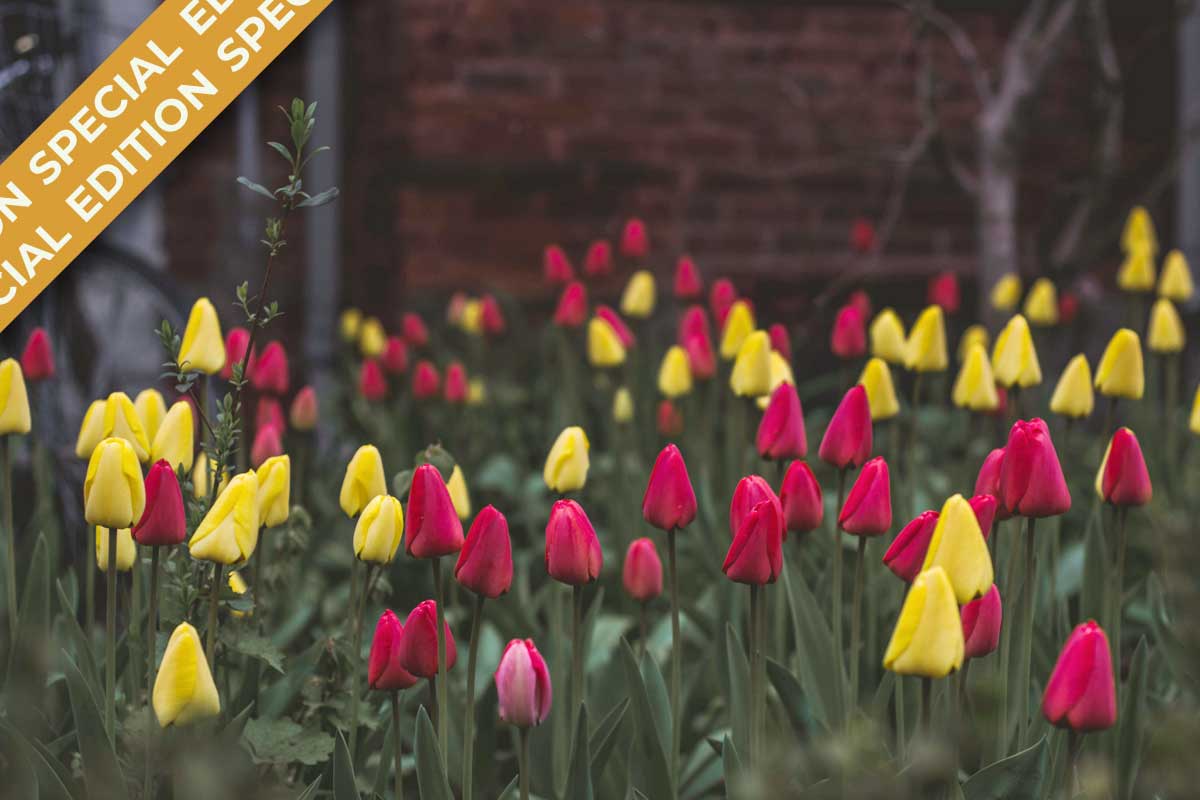 When I don’t feel great, I do not feel like singing. Jesus is different, he doesn’t allow feelings to drive him. He knew of his death on the cross and despite that he sang, just like Jews do on Passover even today, the worship Psalms 115-118 with his disciples and praised his Father in Heaven. He knew that his Father was always by his side with help and comfort. Later, they went to the Mount of Olives where everyone withdrew for personal prayer. He prayed so intensively that he sweated blood. He was scared of the struggles of death on the cross. However, what weighed him down even more was the load of the sins that he had to carry to pay for it with his life. In the moment of separation from this Father, the one without sin took away the power of death forever.

The religious leaders overthrew Jesus as an important element in building the Kingdom of God.

For God, he is the most important element. Those who build on this spiritual foundation have Jesus as a living cornerstone and is comforted in the middle of mortal fear. He knows that death is not the end!

The stone the builders rejected has become the cornerstone

It may sound totally off, but it is God’s fact. Back then, the religious elite thought they would do God a favor by nailing Jesus to the cross. Today, we also have an “elite” who thinks that they have the right to systematically persecute believers in Christ. Since Jesus is the foundation that never shakes, we are comforted in the midst of fear.

What do you think about praising God in the midst of fear?