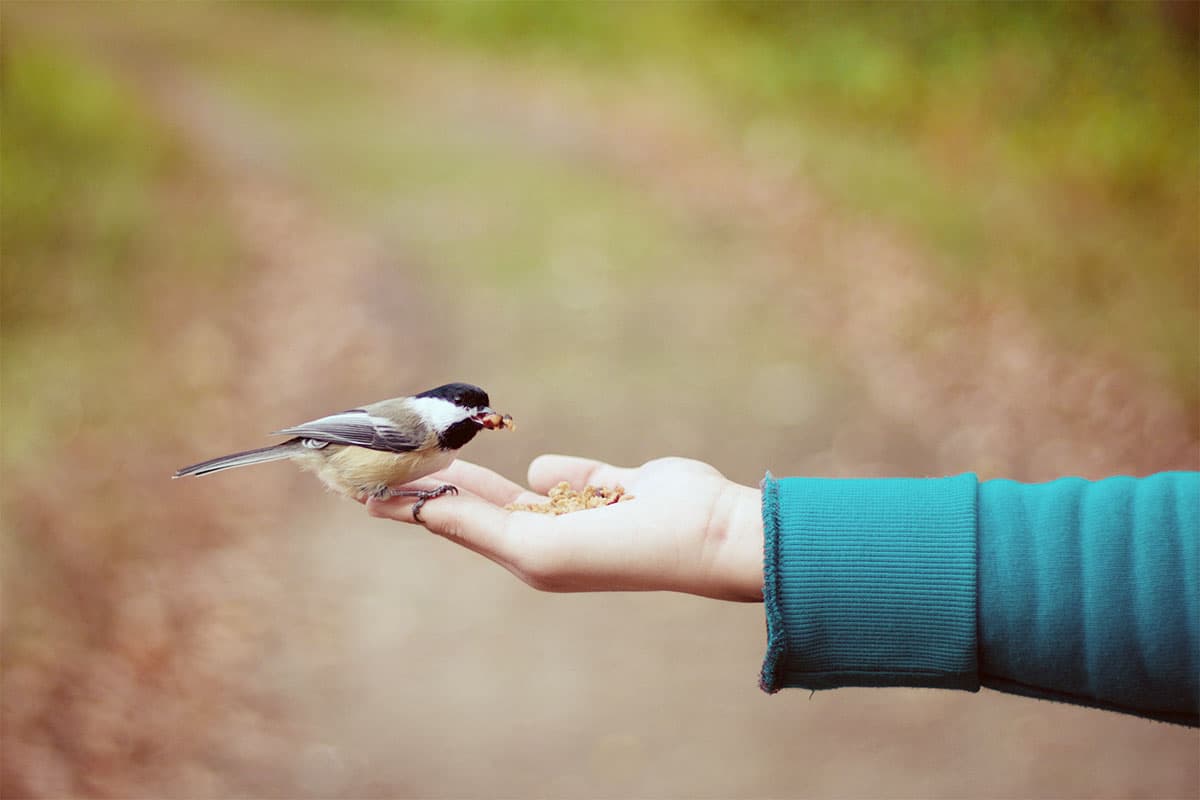 A few years ago, Pensa University in Russia studied children’s fears. They interviewed three types of children: Those who grew up in their own family, orphans in orphanages and children who were adopted or lived in foster homes. It turned out that children who lived with their parents suffered the least from irrational fears and phobia. Children in orphanages were unproportionally scared of being alone, foreigners, nightmares and forces of nature. Adopted children showed a tendency of reduced fear and towards a healthy development.

The Bible tells us that God ‘adopts’ everyone who decides to lead a life with him. He makes us to be his legal children. The fears that were part of our life without God can get smaller as we grow closer to the Father. He conquered the world. That’s why he can protect us. In his presence, we can get rid of our fears!

“In the world you have tribulation, but take courage; I have overcome the world.”

How does fear impact your decisions? 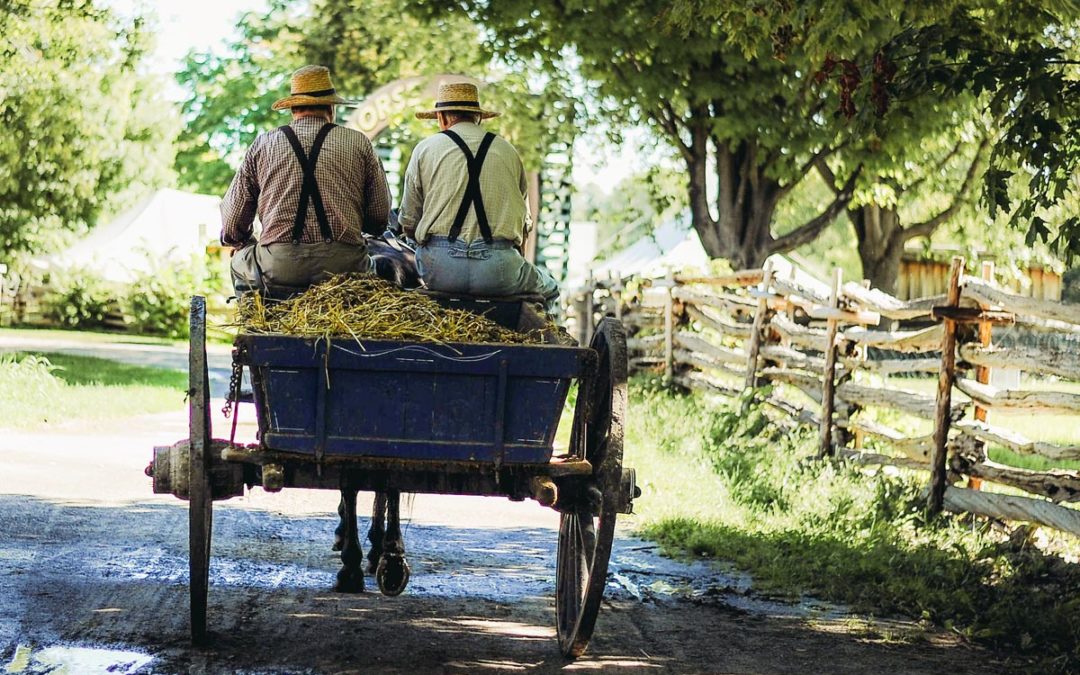 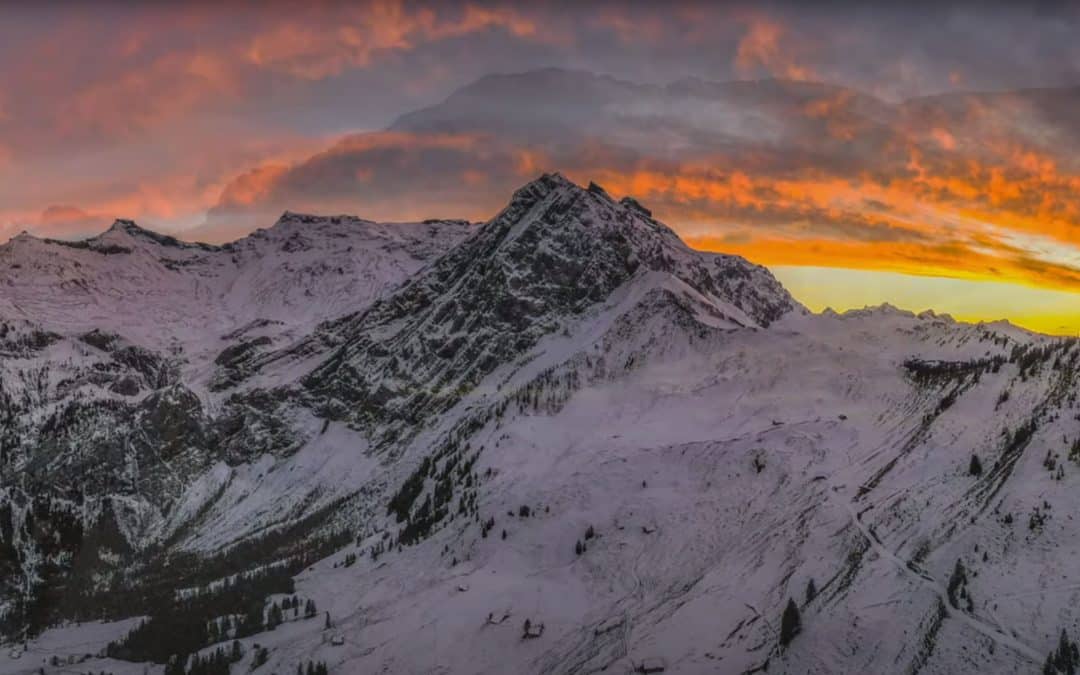 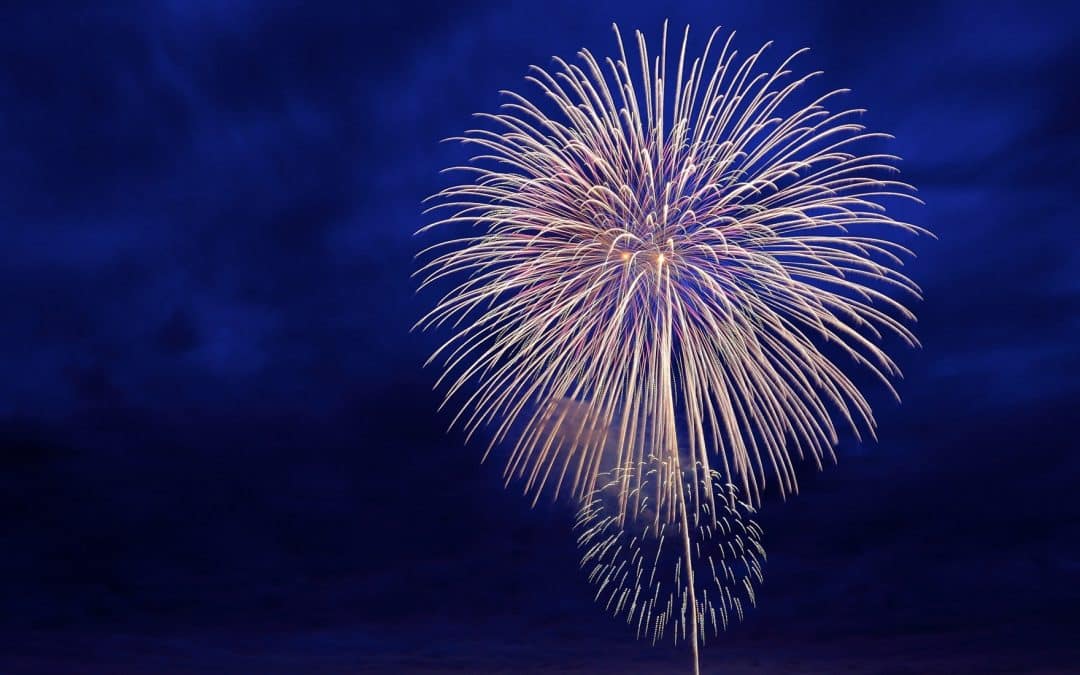 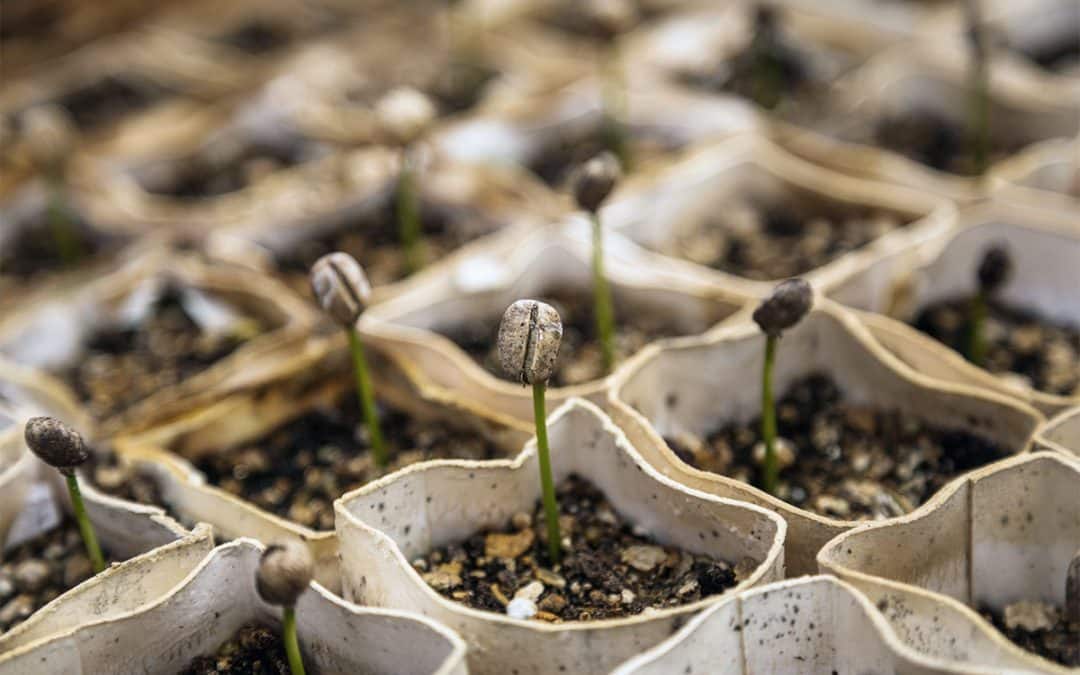 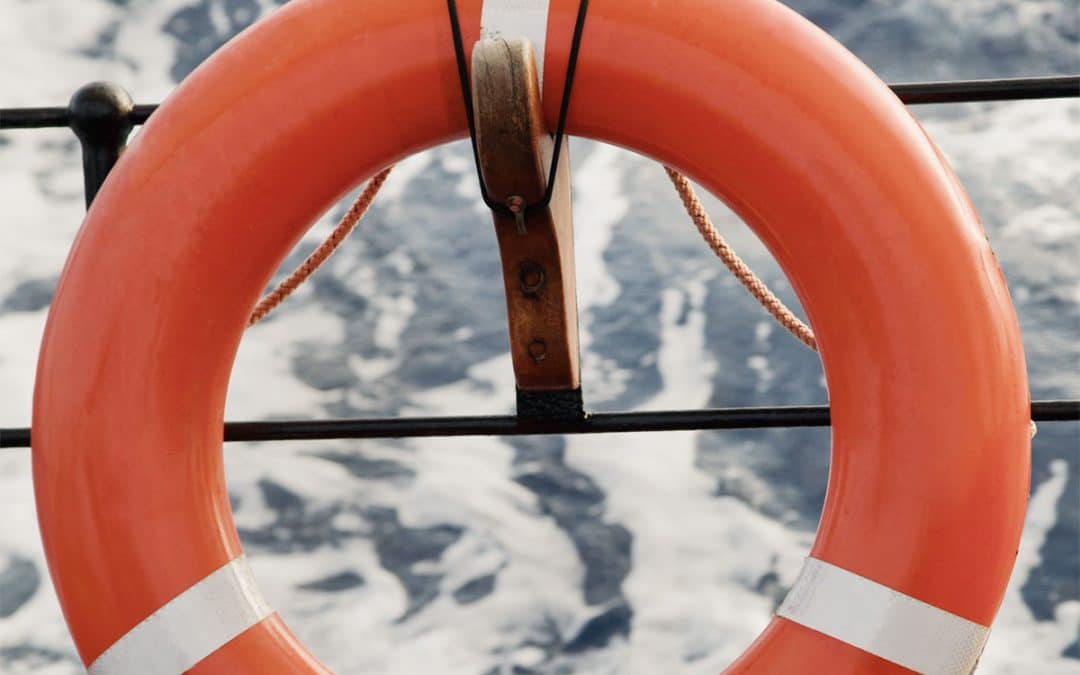 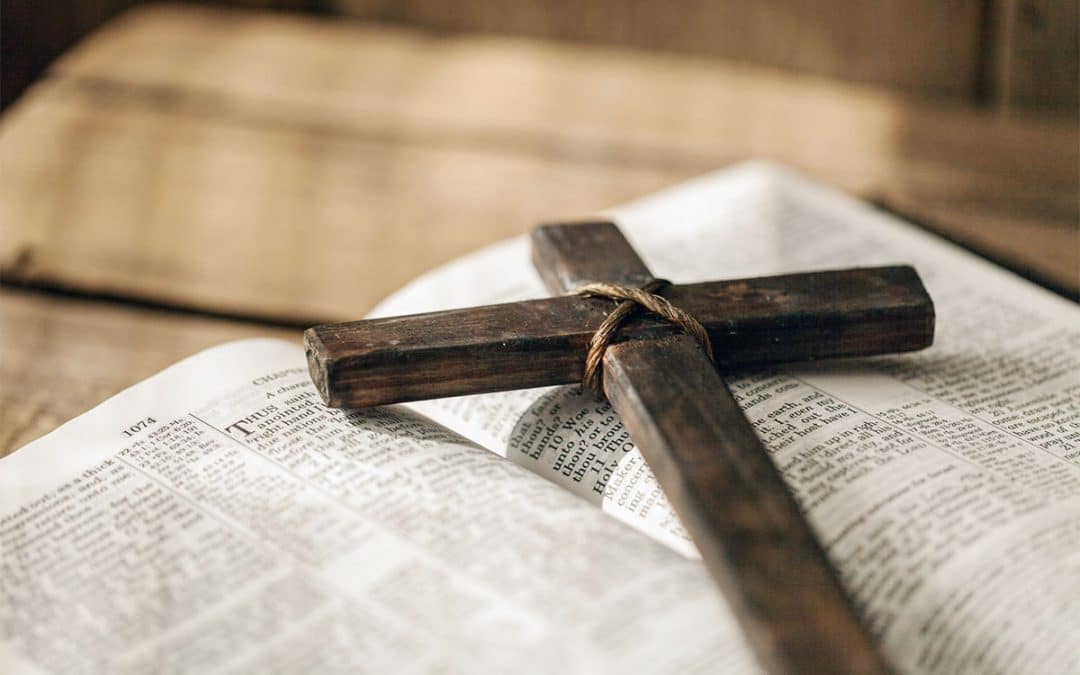 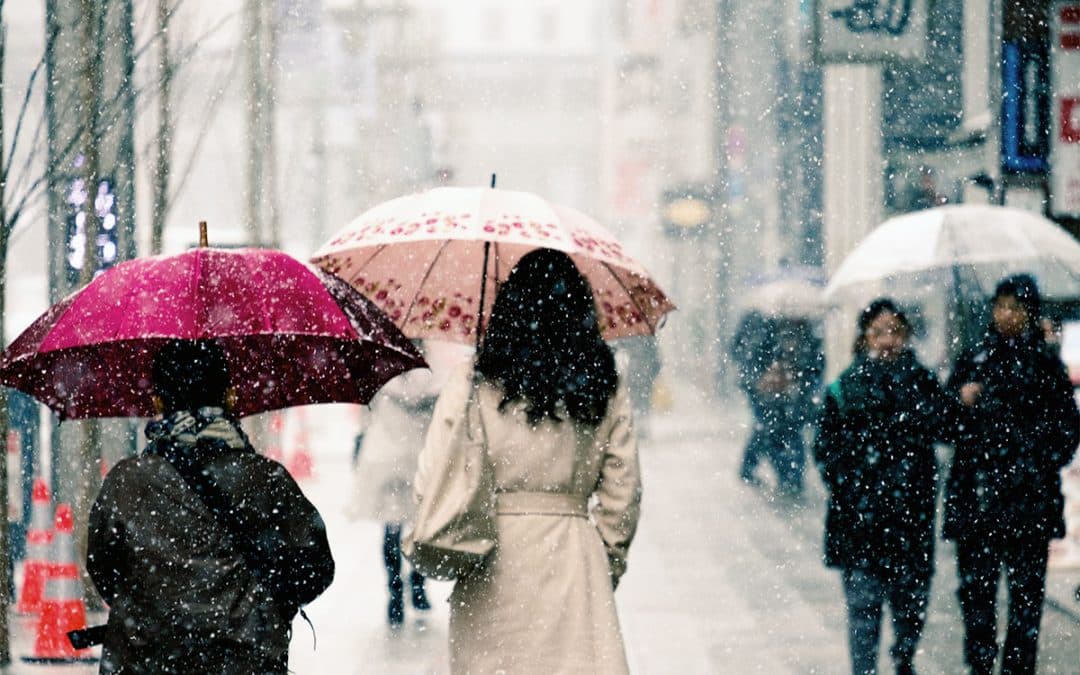 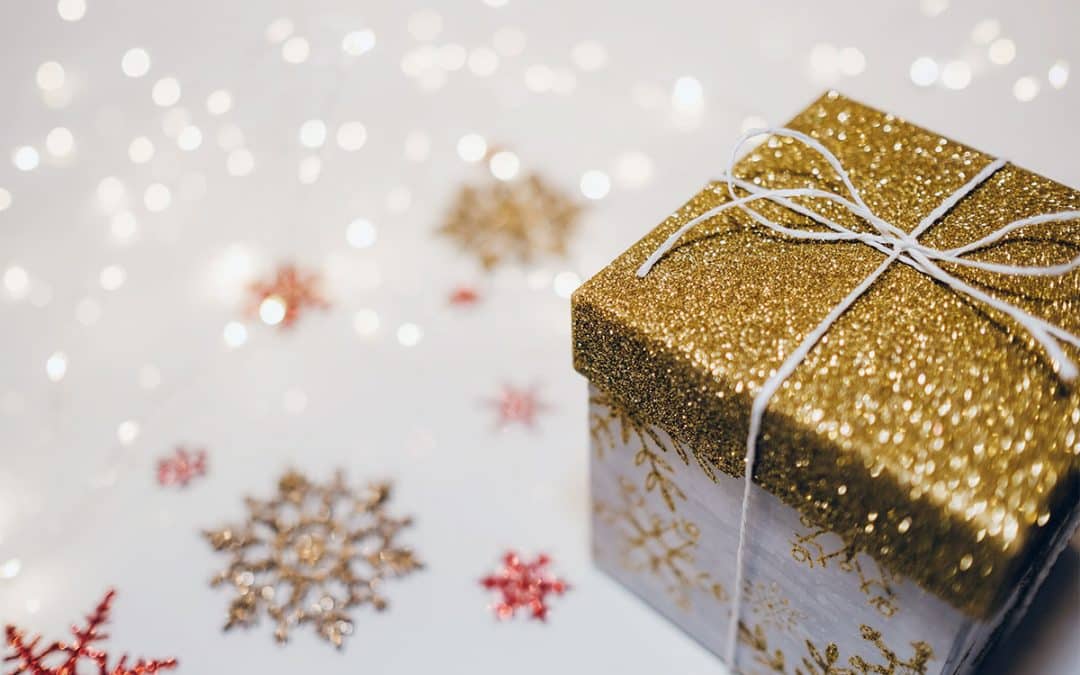 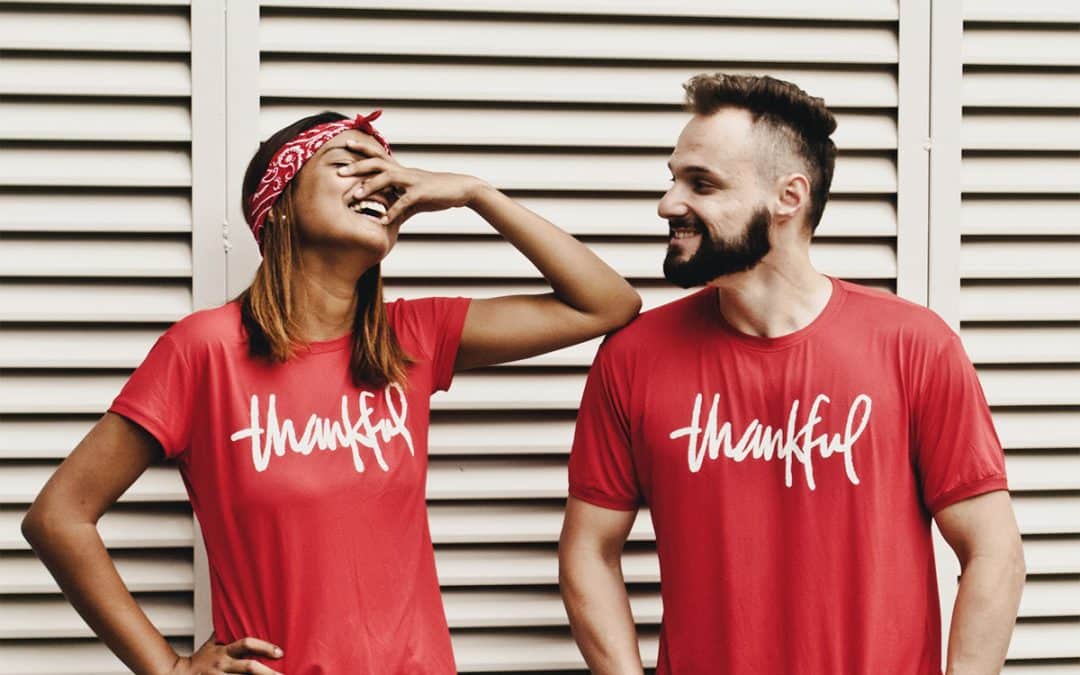 What gratefulness can do

I have read in a study that our life can change considerably if we practice only two minutes of gratefulness a day. It... 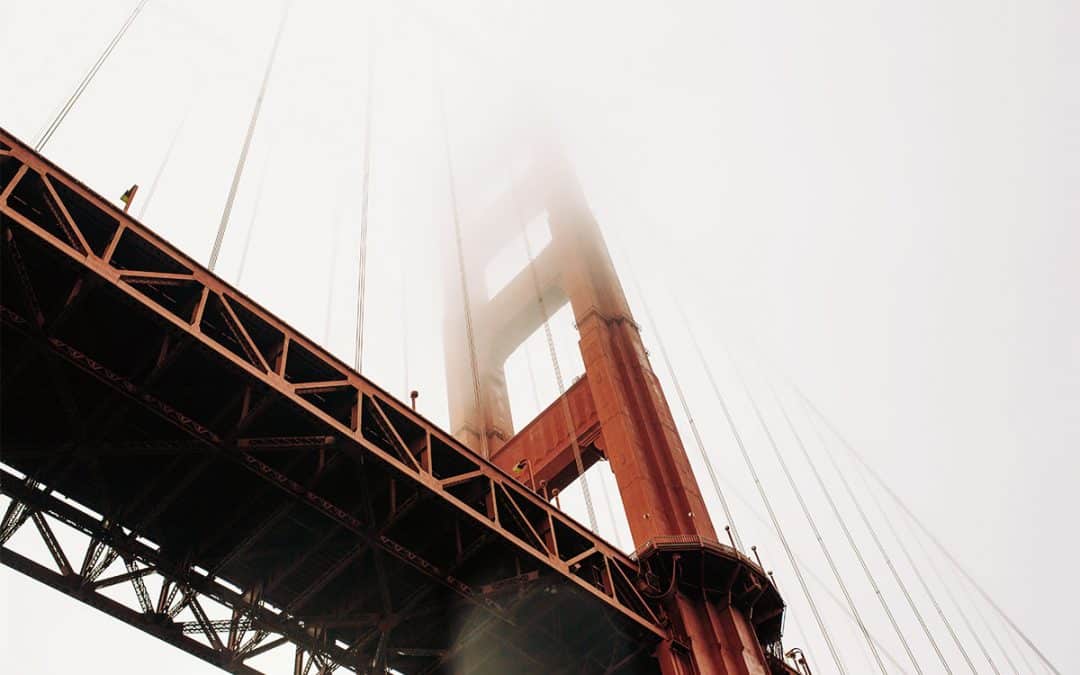 God, please save me!

In the split-second in which his hands detached from the Golden Gate Bridge, Kevin Hines regretted his suicide. He... 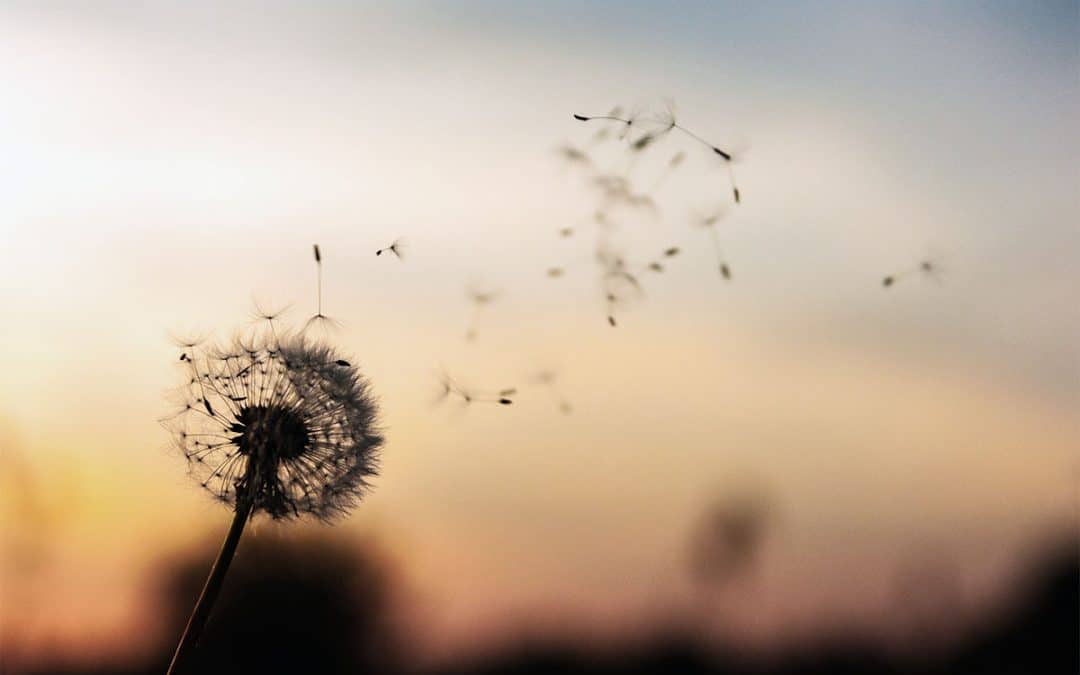 … be prepared for death? If you research the internet about this question, you will find the most mind boggling... 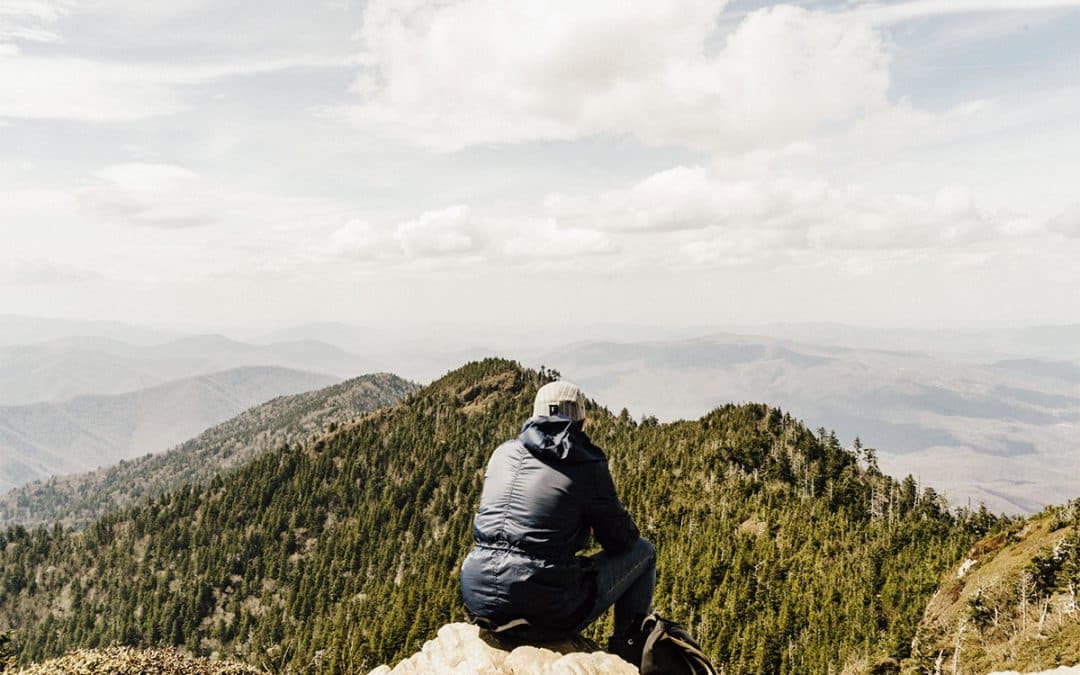 How Does God Deal with Guilt?

“I’m expecting!” These words pierce into the heart of the King, because it’s not his wife that he was with. No One can...