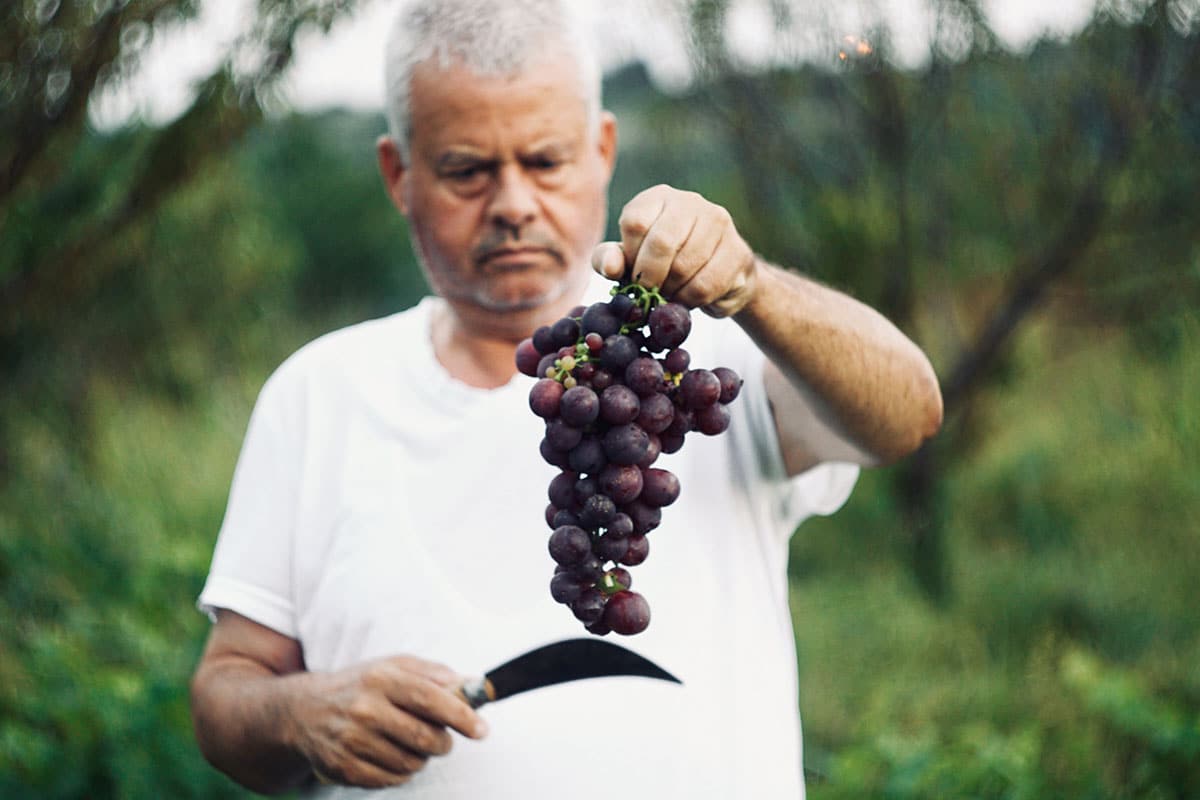 An estate owner leases out his vineyard and travels abroad. A messenger was to collect the agreed upon portion of the harvest but he was beaten by the tennant. This repeated itself until the owner sent his own son as he hoped that they would show more respect towards him. When the farmers saw the son, they killed him out of greed and jealousy.

After this story, the scribes and leaders of the people would have liked to grab Jesus. They knew that they were the tenants in the analogy who would kill the son.

The stone the builders rejected has become the cornerstone

Conclusion: Instead of confronting their wickedness they became vicious and got Jesus nailed to the cross. Are we allowing the Bible’s truth to question us regularly? It mirrors and uncovers falsehoods so healing forgiveness and reconciliation can occur. This is why Jesus sacrificed his life for us.

How do you go about the offer of reconciliation?

A Gasp of Relief

With lots of effort, Werner drags himself to the living room. With last strength, he was able to call the emergency...
Godloves.me

An elderly lady told me about an experience she had at the end of the Second World War. Back then, as a young girl,...
Godloves.me

In a mood just as good as the weather, we headed to the mountains. The aging bus started to have issues and we had to...
Godloves.me

Is Jesus asking too much of us?

A builder can be admired for his plans. If he runs out of money after he has laid the foundation, he is ridiculed as a...
Godloves.me

A farmer was sowing grain. Some fell on the path, which the birds pecked. Other kernels under the thorns, where they...
Godloves.me

Mirror mirror on the wall

… who is the farest one of all? Many people judge themselves by their appearance. Height, weight and appearance are...
Godloves.me

With money you can

… buy a bed, but not sleep!… buy books, but not knowledge!… buy food, but not an appetite!… buy a nice house, but not...
Godloves.me