“Shame on you!” Those were his mother’s words that he heard most often. They got him into drugs, later in prison and ultimately near death.  Shame is a feeling that puts us down, accuses us, pains us and is almost unbearable. Therefore, many find rescue in emotional paralysis or aggressive or self destructing behaviour. To brush over our shame, we shame others, ridicule them, embarrass them, take their dignity or harass them. This way, shame survives generations.

The Pharisees embarrassed an adulteress publicly and wanted to stone her. Jesus said “Those who are without sin, throw the first stone.” Touched by his words, they ran away. Jesus responded with a freeing answer: “I do not condemn you either! Go and sin no longer!”

Jesus stood up and asked her, «Woman, where are they? Hasn’t anyone found you guilty?»

Jesus does not condemn regretting sinners! With forgiveness, we get back our dignity! He wants us to live reconciled and free. 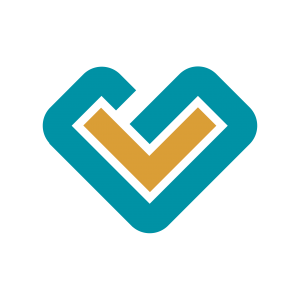