We sacrifice in favor of reaching a goal or winning something. We sacrifice money and time for hobbies, travels, family or other goals. A fitness studio advertises “We have the temple – you bring the sacrifice”. It seems to be evident for everyone. The reason why there were sacrifices in the Old Testament isn’t clear to everyone. Let’s continue on with the biblical thought of our broken relationship with God. The consequence of sin is death. In the sacrifice ritual the sin of men was transferred to an impeccable animal which was slaughtered and burned. Millions of animals lost their lives so sin was “covered”.

The next day John saw Jesus coming toward him. John said, “Look! The Lamb of God! He takes away the sin of the world!

Because men sinned, a sinless man had to die in their place. The final sacrifice was given through Jesus at the cross. Everyone who believes receives forgiveness! Jesus covered everything for us. The sin is atoned, God reconciled. The guilt has fallen off. We are free.

Take the hand of the saviour!

Scripture of the week: 2nd Corinthians 5:21

How Can I Experience Salvation

There are many doors we can go through today! We live in a world that wants to satisfy every need. Jesus doesn’t say:...
Godloves.me

Miroslav Klose in an Interview stated that "scoring goals is the most important thing in soccer."  Soccer players...
Godloves.me

The King and the Donkey

What a turmoil. Little Harim* sneaks through the row and sees a man riding through the allies on a donkey. The people...
Godloves.me

Do you have questions?

Are you looking for a personal relationship with God? Get in touch with us. Your information will be handled with absolute confidentiality.

Get to know God better 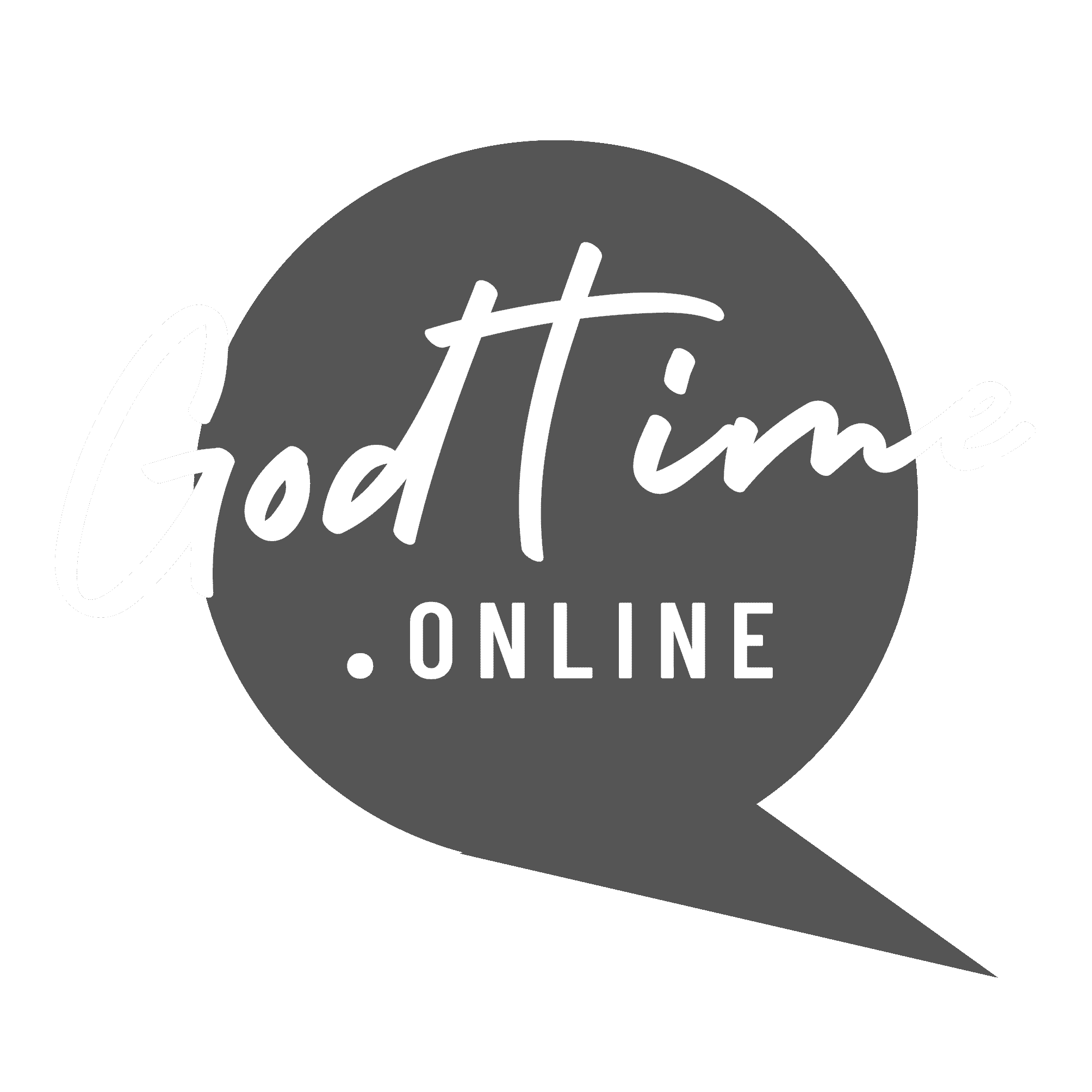